There’s nothing fancy about our soy beverages. It's just made with plenty of care and attention. Go ahead, call us old-fashioned. 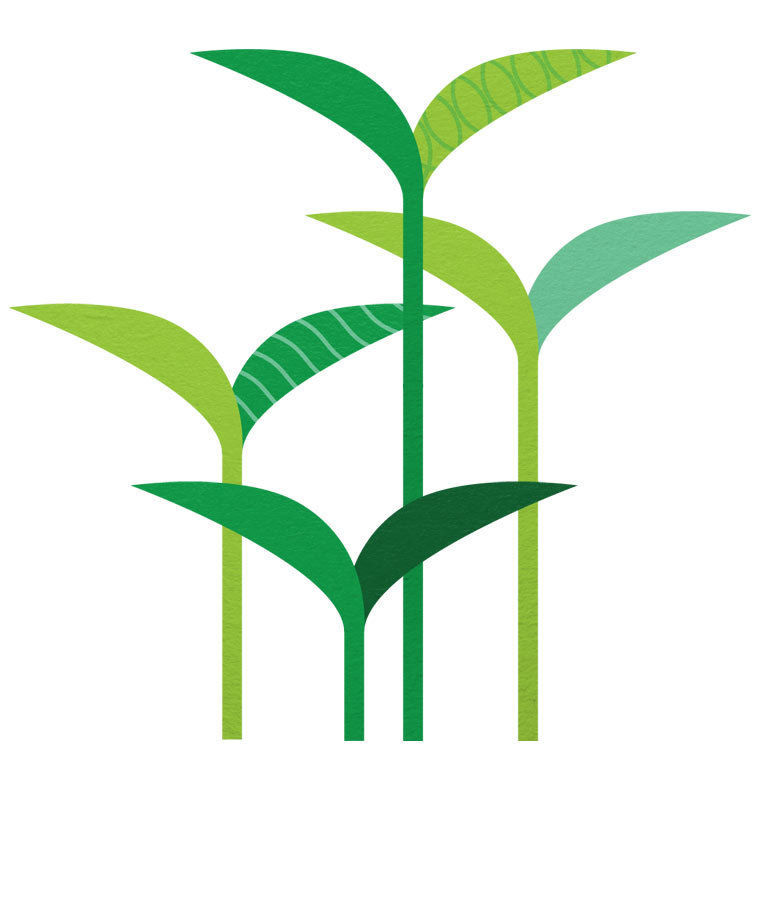 Every delectable drop of Silk® begins with whole-harvested soybeans. Unlike some soy beverages that use chemically extracted soy protein, we begin with the whole bean to preserve the goodness that nature intended. We take extra care to select only the high-quality beans grown without genetic engineering, right here in North America. We press the beans in filtered water, then remove insoluble fibre known as okara while preserving soy protein and other components. Finally, we blend in other ingredients, including vitamins, minerals and natural flavourings to make a one-of-a-kind sensation no taste bud can resist. Getting thirsty?

Silk works just like milk in cereal, recipes and beyond

Experiment with a splash of Silk over cereal, in smoothies and in your favourite recipes. You can swap Silk for milk cup for cup in almost any dish, from creamy soups to tempting desserts. And when you do, you'll get just as much calcium as dairy milk. You’ll love the taste, and probably won’t miss the lactose and cholesterol of dairy milk one little bit. Who knows, this could be the start of a whole new passion for plant-based foods.

New to soy beverages? Welcome to a two-thousand-year-old history.

The migration of soy beverages from Asia to Europe to your table took over two thousand years!  Our collective thanks to those soy lovers from history who made finding Silk as easy as traveling to the grocery store.

Tofu and soy beverages trace their roots way back to China in the second century B.C. Nourishing and economical, they quickly became staples in pantries throughout Asia. Soy beverages made the leap to Europe in the middle of the fifteenth century and into the United States around 1900. Bet you didn’t know you were part of an ancient international club. (We’ll discuss secret handshakes later.)

To learn more about the modern-day soy saga, check out the history of Silk, or explore our delicious soy beverages.